Home > Blog > Sarouel > The Harem Pants in the West

The Harem Pants in the West

The North African skirmishers of the Zouave army became, despite themselves, the inspiring muses of the harem pants. These baggy trousers that emerged in France in the early nineteenth century with a flowing and smooth cut have attracted people of many backgrounds, from hippies of the 70s to hip-hop icons. This is the story of an original pair of trousers with an exceptional past.

The Emergence of Harem Pants in the West

The harem pants have their origins in Asia. Wide, comfortable to wear, offering freedom of movement and covering body shapes, they are very much valued by the North African community; Bedouins, nomads and urban dwellers of all types. The French presence in the Maghreb countries during the colonial era, especially in Algeria, has boosted exports of harem pants on the Old Continent.

The Zouaves : Harem Pants Ambassadors Despite Themselves

The Zouave regiments were founded in Algeria in 1830 under the Second Empire. They are named after the tribe of Zouaoua, a Kabyle tribe whose men had joined the infantry. The Zouaves were known for their peculiar outfit consisting of a jacket, a dark-blue short vest, a taqiyah, leggings, a wide belt, baggy harem pants, and sometimes even a turban. The indigenous skirmishers who fought alongside the Zouaves also wore an identical outfit but with different colors. This is how the Zouaves and skirmishers on the battlefronts of the Crimean War and the Battle of the Marne introduced harem pants in France. 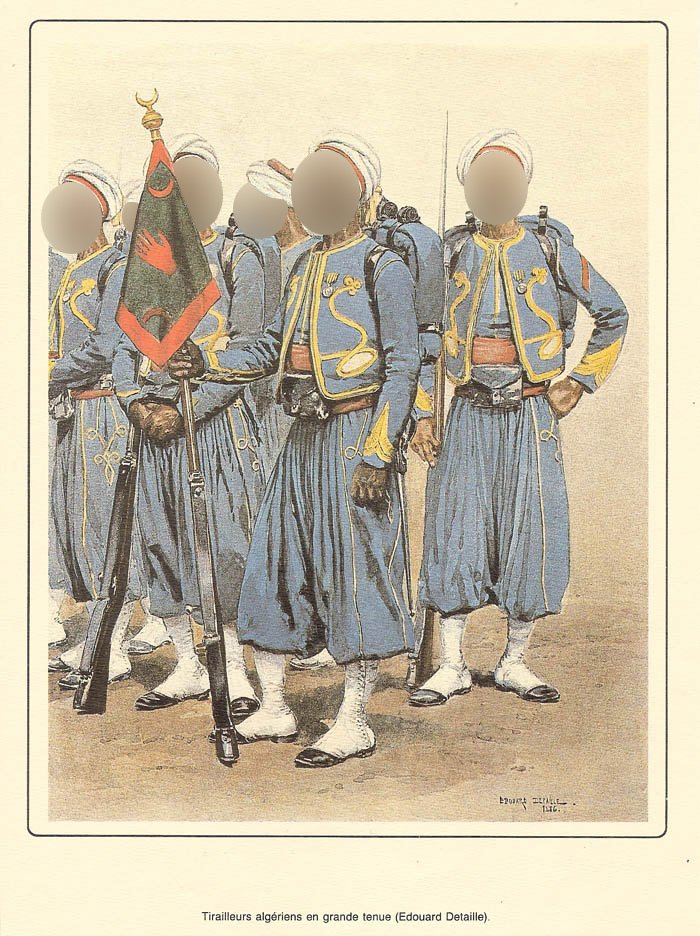 A Comfortable but Unsuitable Uniform

The Zouaves wore harem pants because they were adapted to the arid conditions of their country. Baggy trousers were the perfect dress : due to their wideness, they would let the air freely circulate. The short vest was more comfortable to wear and looked cooler than the long woolen shirts worn by the soldiers of other infantry. Despite the fact these pants represented the very symbol of the Zouave uniform, its baggy bloomers were not suitable for combat and were replaced by much a narrower crotchless pair of  trousers ; the “Russian pants.” Jackets and short vests now made way for Europe’s Cup jacket, whereas the Adrian helmet toppled the taqiyah. 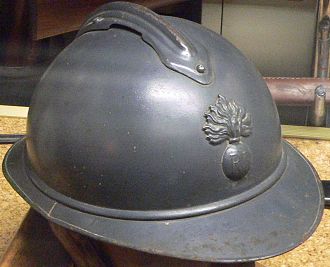 The hippie-movement was born out of the desire of freeing oneself from all forms of overconsumption. We are now in the glorious thirties—between 1946 and 1975—at a time when the mass consumption society is in full swing. In order to stand out from others, the hippies adopted a completely different dress style. Flowery and original. Spartan style harem pants, flared trousers, flowered shirts, necklaces, etc., now became exclusive elements of the hippie outfit of that time.

The Harem Pants of MC Hammer

Harem pants were also worn by a hip-hop icon of the 80s. Until this very day people therefore still speak of “MC Hammer harem pants.” This artist dared to reconsider the harem pants by customizing it in his own original way : wide cut, African and golden colors… 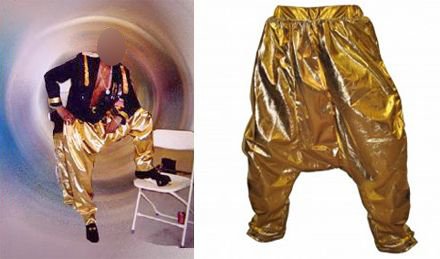 During the 80s and the 90s, this new style becomes seductive and is immediately taken over by his many fans. Despite having conquered many people with its original and ingenious aspect, the harem pants would quickly fall into oblivion after MC Hammer disappeared from the scene. Considered as being corny, old-fashioned and outdated, baggy pants evaporated as promptly as they arrived.
The harem pants reached Europe through the Zouaves and skirmishers. Whether in the Crimea, in France or in North Africa, the African army uniform has certainly left its impression, even until this very day. By the way, we all remember that famous image of the Banania box depicting a smiling African Zouave*. Harem pants have left us good memories. 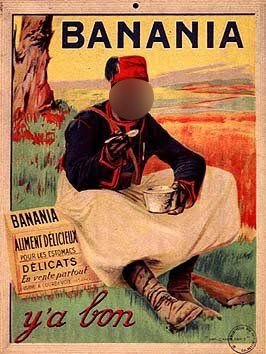 *People often use the term “Zouave” in a derogatory manner. Here, this is far from being the case. It was merely the name given to the soldiers who made up the army with the same name.

No comments at this moment